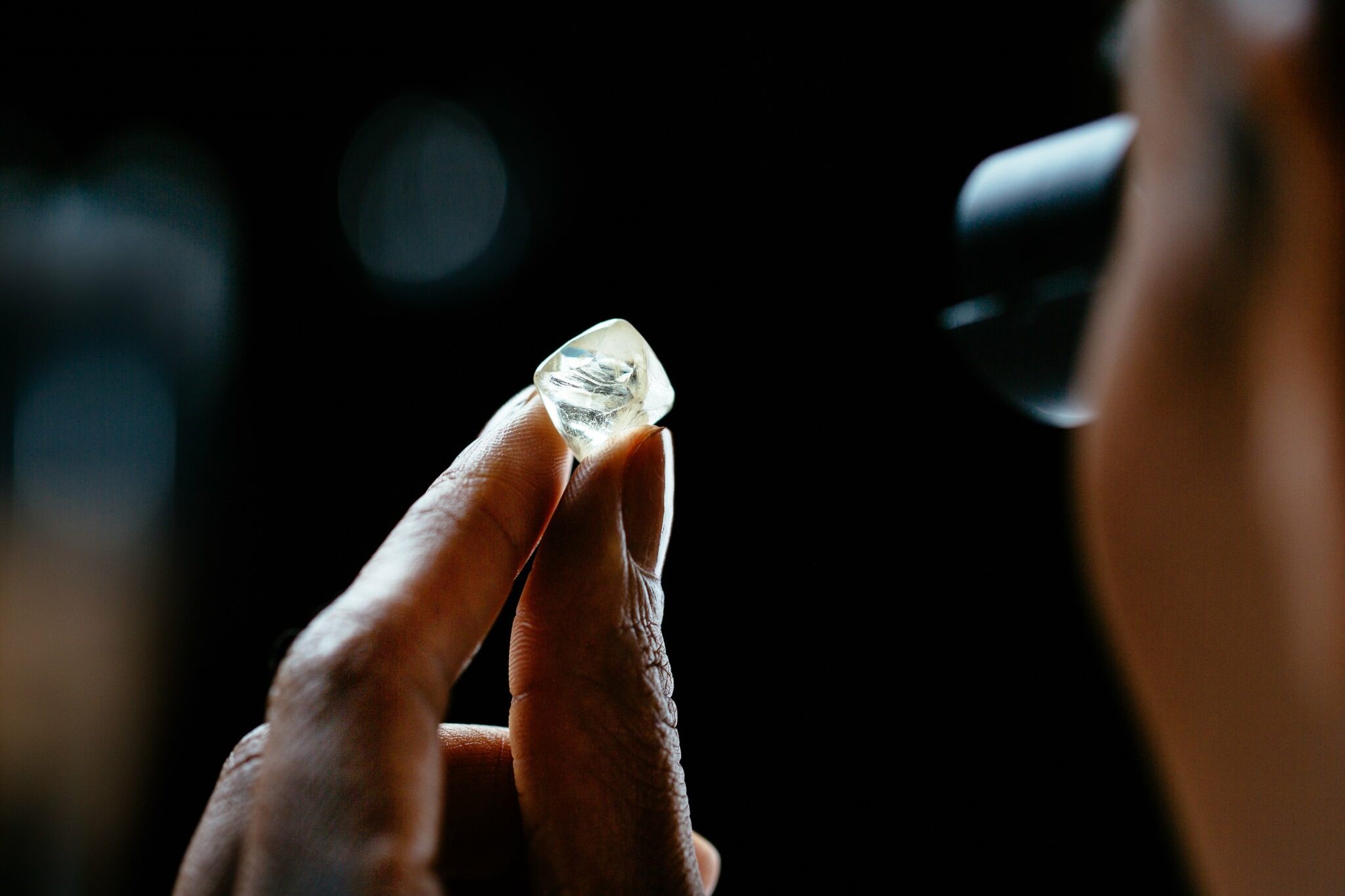 Diamond Quality - Is it an illusion?

It’s not so much about quality, it’s about rarity

Buying a diamond is tricky. Aside from receiving so much misinformation on the internet, many sales people at jewelry stores big and small sometimes fail to build trust and rapport with their customers. It doesn’t help that online sellers also focus on quality through diagrams, math & fancy descriptions. One approach I like to take is controversial, because many people who avoid buying diamonds speak of rarity, or an apparently fabricated notion of scarcity, as a key reason to not buy diamonds.

This article isn’t about that; it’s about the facts behind diamond grading, and regardless of your position on diamonds, it is a crucial concept to understand about diamond ‘quality’.

A Brief Look At The 4Cs

By now you should be familiar with the diamond4Cs. These are carat, colour, clarity, and cut. For simplicity sake, I won’t dwell too much on the 4Cs, the key thing to note here is that all these factors influence the price of a diamond. I’ve gone into more detail on this previously, but for now, all you need to know is that cut is the most important of all the 4Cs.

In fact, the diamond cut is also the only one of the 4Cs that can be accurately referred to as having a reference in ‘quality’, since a diamonds cut is the only ‘C’ that is directly influenced by man. The culmination of all the 4Cs impacts the overall ‘quality’ of a diamond, but in truth, the clarity, colour, and carat weight are truly a function of the rarity.

Buying diamonds based on rarity vs. quality

Let’s analyse a typical scenario when shopping for a diamond:

A customer, let’s call him Samir, engages a salesperson at a jewellery shop. Ignoring the myriad of terrible salespeople, let’s focus on the more educated diamond/jewellery salesman. This sales person understands the 4Cs very well, especially cut, and helps Samir focus on aspects such as light performance, the brilliance, or shine of a diamond — since that is effectively what most people should care about. That is something Samir cares about too. Samir is also anxious because he is on a budget and the idea of spending so much on something he doesn’t fully understand worries him. 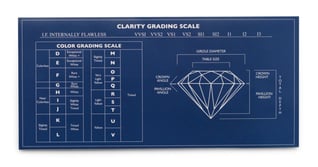 In scenario one, Samir is given a few options. He looks at the diamonds and really can’t tell the differences, but, he understands that no two diamonds are the same and takes a look at the grading reports. The three diamonds he has in front of him are similar in size (0.73ct, 0.82ct, and 0.92ct) but differing in clarities and colours (D — G, VVS2 — SI1). According to the sales person, they are also of substantial cut quality, let’s imagine this particular retailer calls them a “premier cut”. Samir asks to take a closer look using the retailer’s available tools such as the Ideal scope, ASET scope, hearts & arrows scope, and again, examines the grading reports. Although he isn’t tremendously confident, he remembers reading online about the preferred proportions on a GIA excellent cut diamond.

Samir eliminates one diamond because he isn’t happy with the hearts & arrows that he sees, but now he can’t decide on the two that are left in contention. The key differentiating factor for him comes down to the size (carat), and Samir seems keen on the larger (0.92ct) diamond. Unknown to the sales person, Samir has decisively settled on the larger diamond by himself. It has all his requirements on ‘cut’, and more specifically, it comes at a price he is comfortable with, it’s bigger than what he thought he could afford!

However, one question nags him. Why is the larger diamond (that he prefers), cheaper than the smaller (equally well cut) diamond? This seems too good to be true?

Samir listens more closely. He hears about the smaller diamond having a ‘better’ clarity, and that although it’s cut is similar to the larger rock the colour is also ‘better’ and that’s why it’s more expensive. Now he is torn. Instead of settling on a diamond he was already quite willing to pay for, he politely asks the sales person to allow him a few days to think about it and shows himself the exit.

Now, let’s take the same scenario but change the approach on Samir. All things being equal, Samir is once more wondering why the smaller diamond is more expensive when the two look the same to him because, to his eye, they have the same approximate clarity, precision cutting, and colour.

The fact is, the colour grade of the smaller diamond is rarer, hence the price difference. However, since a diamond’s colour is graded on its side, in diffused light, against a flat white background, it is often difficult if not impossible, to see any difference when the diamond is viewed mounted in a face-up position in a store surrounding.

By saying one diamond has a 'lower' colour, the jeweller risks losing the sale because the customer clearly wants the larger, equally well cut diamond, albeit ‘lower' colour. A positive approach, and in my opinion, the correct approach, is by pointing out that the larger diamond has a colour grade that is less rare, but a size that is rarer. Then an excellent sales person will quickly show how wonderful it is that when it’s in the setting, it will also be impossible to see the difference between the two diamonds, which in most cases is a reality. Additionally, the clarity of the smaller diamond is rarer (VVS2) which is pushing up the price, but the larger diamond also has a less rare clarity grade (SI1).

With the combination of the rarest size amongst the three as well as an apparent colour that isn’t really inferior to the smaller diamond, just less rare, Samir now feels confident. Samir can clearly understand that although he is paying less for a larger stone, he is getting a rock that is special because of its single rare attribute, the size. The colour may be 'lower', but he now understands it isn’t a deal-breaking trade off.

He is happy with his decision because he now has a diamond that is larger than what he expected he could afford, and that makes him feel great!
The salesperson makes the sale. Samir is a happy customer.

The danger of focusing on only one criterion

It shouldn’t be a surprise that when choosing a diamond, like most things, focusing too heavily on a single factor inevitably causes you to filter out potential opportunities to obtain something that is compatible. In the two scenarios, we saw Samir tackle a debate about which diamond to buy. In most situations, consumers and jewellery shops take the single focus approach on the 'cut' which emphasises the quality factor of a diamond over all else. This factor does have value, but it shouldn’t be the focus of a diamond's rating because diamonds are not a homogeneous product and thus quality isn’t, in my opinion, the only appropriate benchmark. Diamonds are a natural product, and thus should be treated as such.

As consumers, we readily buy when we feel the point of sale has validated our decisions rather than contested them. No one likes to hear that their judgement of something is ‘wrong’ or misinformed, that’s just embarrassing. If we get challenged, it should be in a skillful and intellectual way, and not everyone is good at that. At Facets, we know why each diamond is unique and the factors that make one diamond rarer than the other.

To check out our collection of rare diamonds, meet with us 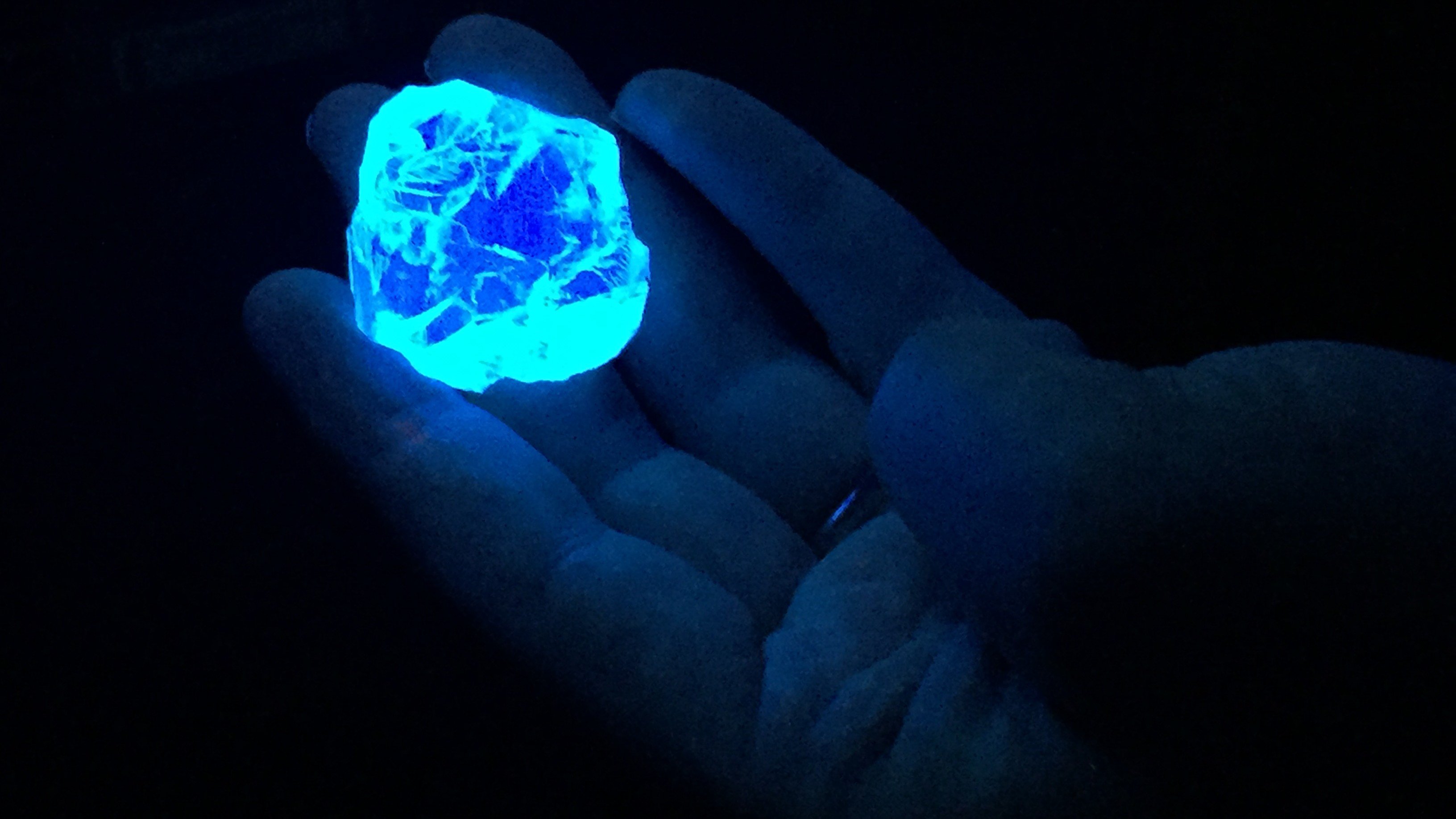 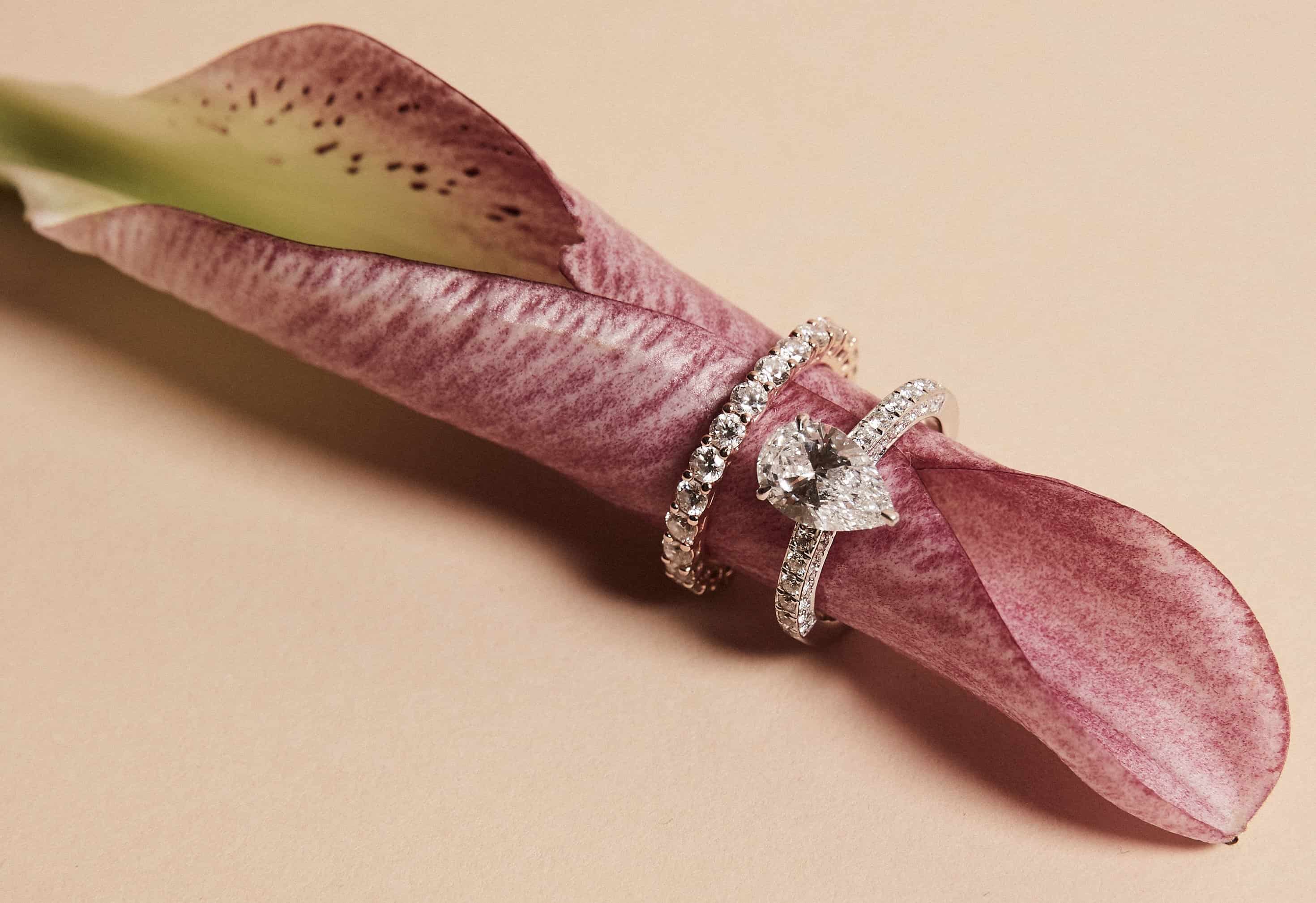 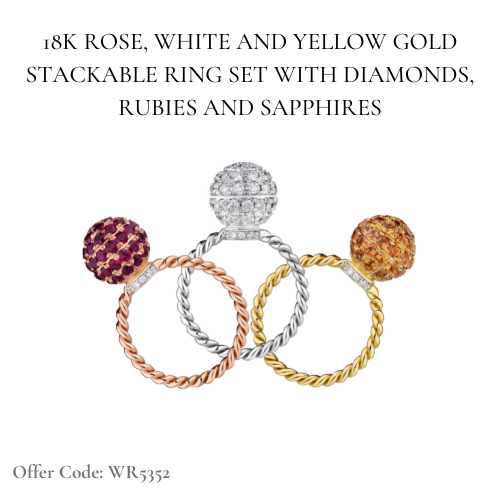