Why ‘F’ colour diamonds are in such high demand 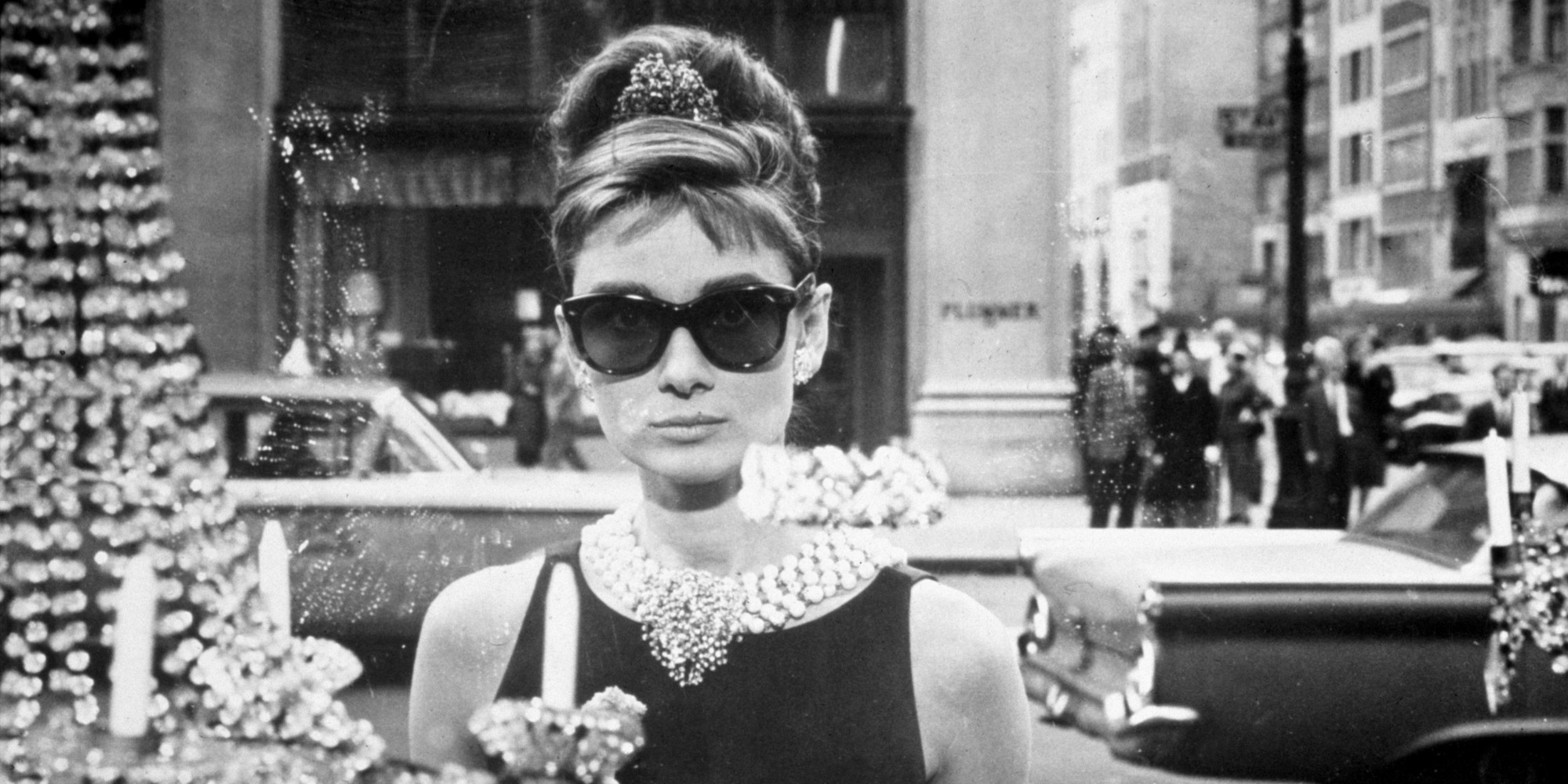 It’s sometimes hard to think of the words “diamond” and “colour” at the same time. After all, most people think of diamonds as colourless. In reality, most diamonds in the market range from colourless or nearly colourless to light yellow, brown or even grey-green. This is known as the standard colour range. It’s also called the D-Z range because of the letter designations given to each step in the colour scale, ‘D’ being absolutely ‘colourless’ and ‘Z’ being essentially yellow, on the border of ‘fancy.’

Here are my requirements:  'x' carat size, F colour or above, VS1 or above clarity” — the desired call of every other ‘knowledgeable’ customer

So now that we know a little about diamond colours, what the F is going on with the seemingly high demand for  ‘F’ coloured diamonds?

I have a theory:

The commonly referred to GIA colour scale is uncontested as the industry standard for colour grading. But, there’s a serious misconception here. The words colourless and near colourless give off a mis-guided presumption that anything below an ‘F’ is of poorer quality. What about our good friends G, H, I and J?

These four letters fall into the ‘near colourless’ range, and although many consumers do understand the cost benefit of opening their options to this range, an alarming amount still do not.

Even if they do understand, they choose to ignore this benefit purely on the assumption that their ‘colourless’ diamond is higher in quality and thus, superior.

More often than not I encounter customers adamant on an ‘F’ colour or better. A typical request for quotation looks something like this: “Here are my requirements: x to x carats, F colour or above, VS1 or above in clarity, please give me a price” —it is such a common demand that I cannot help but believe that the rhetoric they’re getting is simply skewed.

‘E’ is the loneliest colour in the D-Z range

Give them an E, and they say it’s too expensive, a D is almost always out of the question unless they’re the kind that wears a flashy belt. And a G? Nah, “I asked for a colourless diamond.” It’s understandable though. If you want a colourless diamond, the premium on an E or a D usually doesn’t make sense, since most people can’t even tell the difference. For the average consumer, an F is truly a value buy.

Put a D next to an E next to an F and yes, a trained eye will be able to tell the difference quite easily. But for most, the 15–30% premium for an E or a D usually isn’t worth it. This is one aspect of the 4Cs that most people seem to grasp quite easily, so those who want only the best go for the D, while those who want value skip the E.

So they settle for an F.

Give the customer what they want

I know what some of you are thinking, it’s my job as a salesman to educate the customer and put them on a corrected path to purchase my equally beautiful ‘G’ or, God forbid, up-sell them to an E or a D. Better yet, I should really just give the customer what they want.

Been there, done that.

The point of this post isn’t to hit on said customers, but in-fact, identify why this is happening in the first place. My theory is simple: the words colourless and near colourless have gone uncontested for much too long. The 4Cs are the pillars of the loose polished diamond industry but there is a gap in these grades. There is a serious need for the consumer and the industry at large to emphasise the true attractiveness of a diamond, its unmatched brilliance & rarity.

Brilliance is the sum of many parts; it is subjective, and it is quite emotionally driven. Ultimately with the right parameters, even an ‘I’ colour diamond can outshine an ‘F’, that’s the beauty of diamonds, the magic of Mother Nature’s creations and the value-add of a skilled cutter! A diamond goes through enormous complexities to outshine other gemstones. Ultimately, it isn’t about quality alone, it’s more about rarity. Where one diamond could be rare because it’s an ‘F’ colour, another (say, a ‘G’, ‘H’ or ‘I’) can be even more rare because of its size, clarity, shape  or even origin.

As buyers, consumers and connoisseurs we shouldn’t be looking only for an ‘F’. Start giving it an  ‘F’ and be open to options. The right stone will eventually find you.